For those of you who know me, understand my love for Rachel Vincent's Shifters Series.  It was one of the first Urban Fantasy series that I picked up, as an adult. It re-kindled my love for reading.  I fell in love with the series deep characters, gut wrenching storylines, and it's true heart.  I find myself going back and re-reading this series, over and over again.

I was so excited to when Rachel decided to pick the storyline back up in her new Wildcat's Series.  I can't wait to see glimpses of my old favorite characters, while meeting new ones as well.  This time around, the werecats are going to get sexier.  And I'm so happy, that Rachel has chosen to give Jace his moment in the spotlight.

In honor of of LION'S SHARE's release next month, I have started another Shifters Series re-read.  I'm hoping to have all 6 books completed by then.  If you haven't picked up this amazing series, take this chance to check it out! 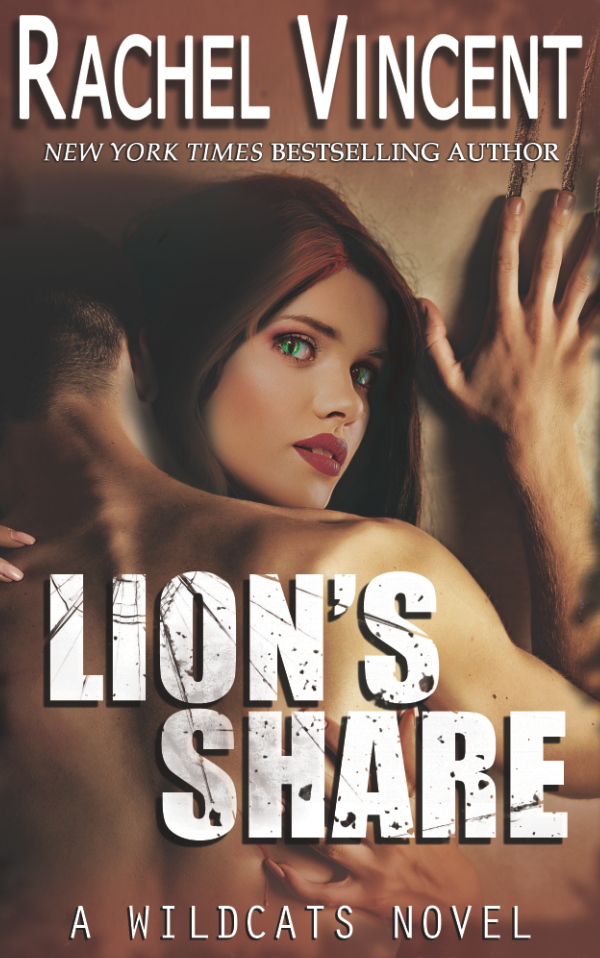 Abby Wade has a dangerous secret.
Two months ago, she disobeyed an order, but instead of kicking her out of the Pride, Jace offered her a job. Since then, she’s been battling a completely inappropriate crush on the young, hot Alpha. But when accepting his job offer seems like the only way to keep her skeletons safely in their closet, Abby doesn’t hesitate.

Jace Hammond has a big problem.
A rogue is slaughtering humans in his territory, and he must eliminate the threat before the entire shifter species is exposed. There could not be a worse time for Abby to accept a job he only offered as a boost to her confidence. Abby is smart, beautiful, and resilient—more than enough to distract any man from the mission. Unfortunately, she may just be the worst enforcer ever to hold the title.
As they hunt the killer, Abby’s secret becomes a threat to Jace’s authority and to her own life. But the real danger is the grip she has on his twice-shy heart. 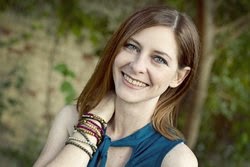 Rachel Vincent is the author of the Shifters series and the Unbound series for adults, as well as the Soul Screamers series for teens.

Rachel's next young adult book is THE STARS NEVER RISE, coming from Delacorte in June of 2015, and her new series for adults will debut with MENAGERIE, coming from Mira books in the fall of 2015

Rachel Vincent is a former English teacher and an eager champion of the Oxford comma. She shares her home in Oklahoma with two cats, two teenagers, and her husband, who's been her # 1 fan from the start. Rachel is older than she looks and younger than she feels, and she remains convinced that writing about the things that scare her is the cheapest form of therapy--but social media is a close second.

a Rafflecopter giveaway
Posted by Heidikins79 at 9:09 PM